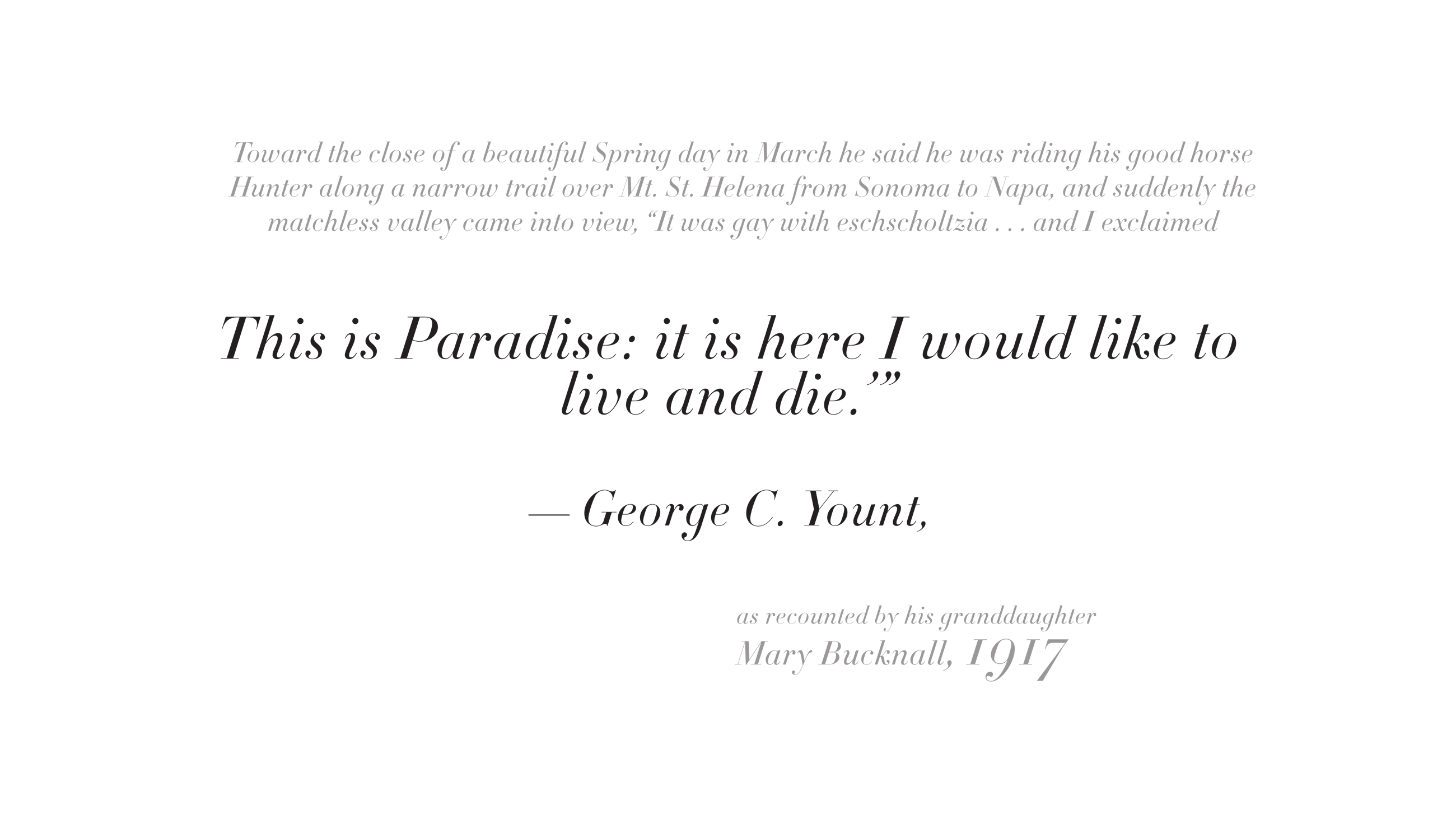 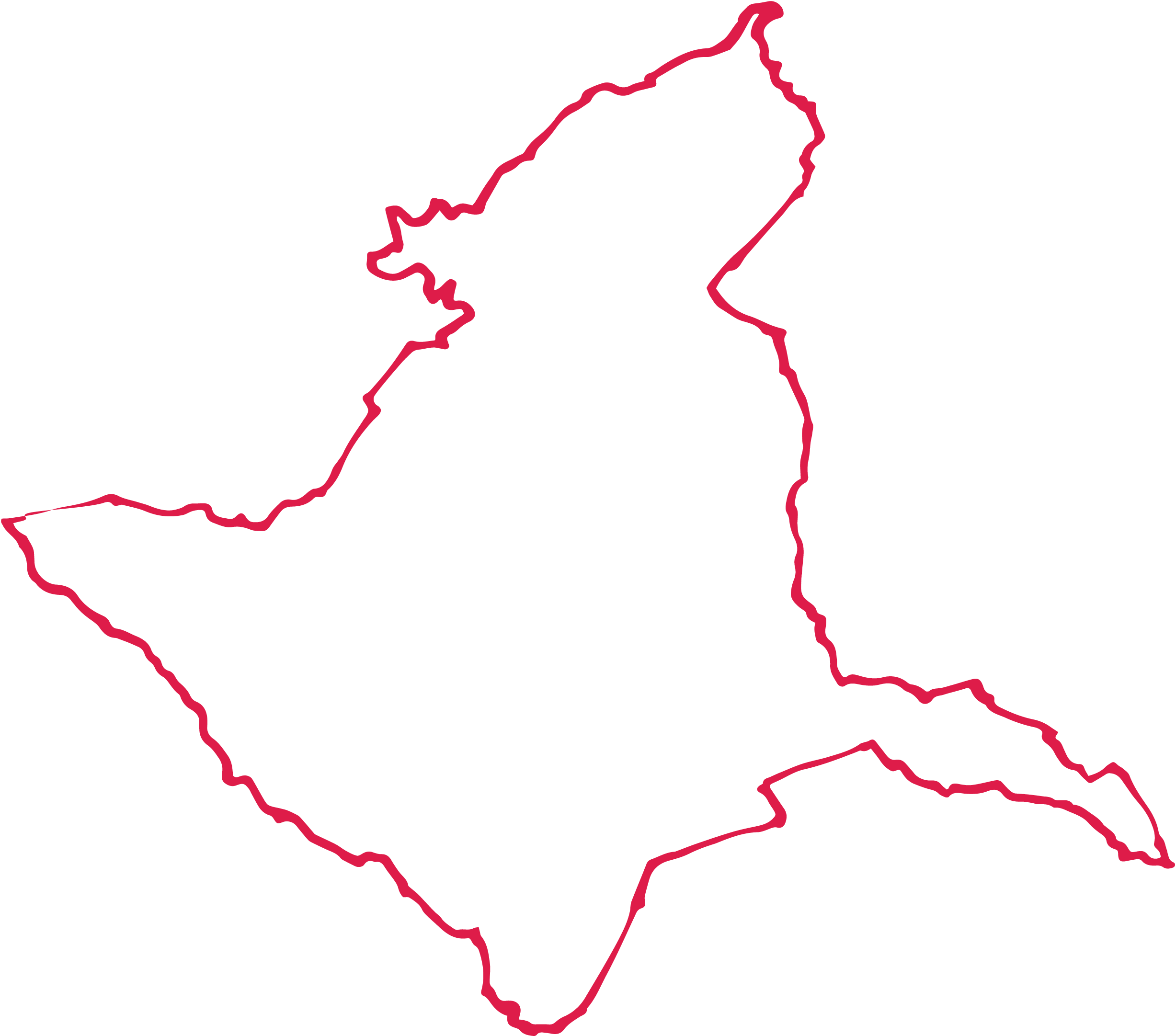 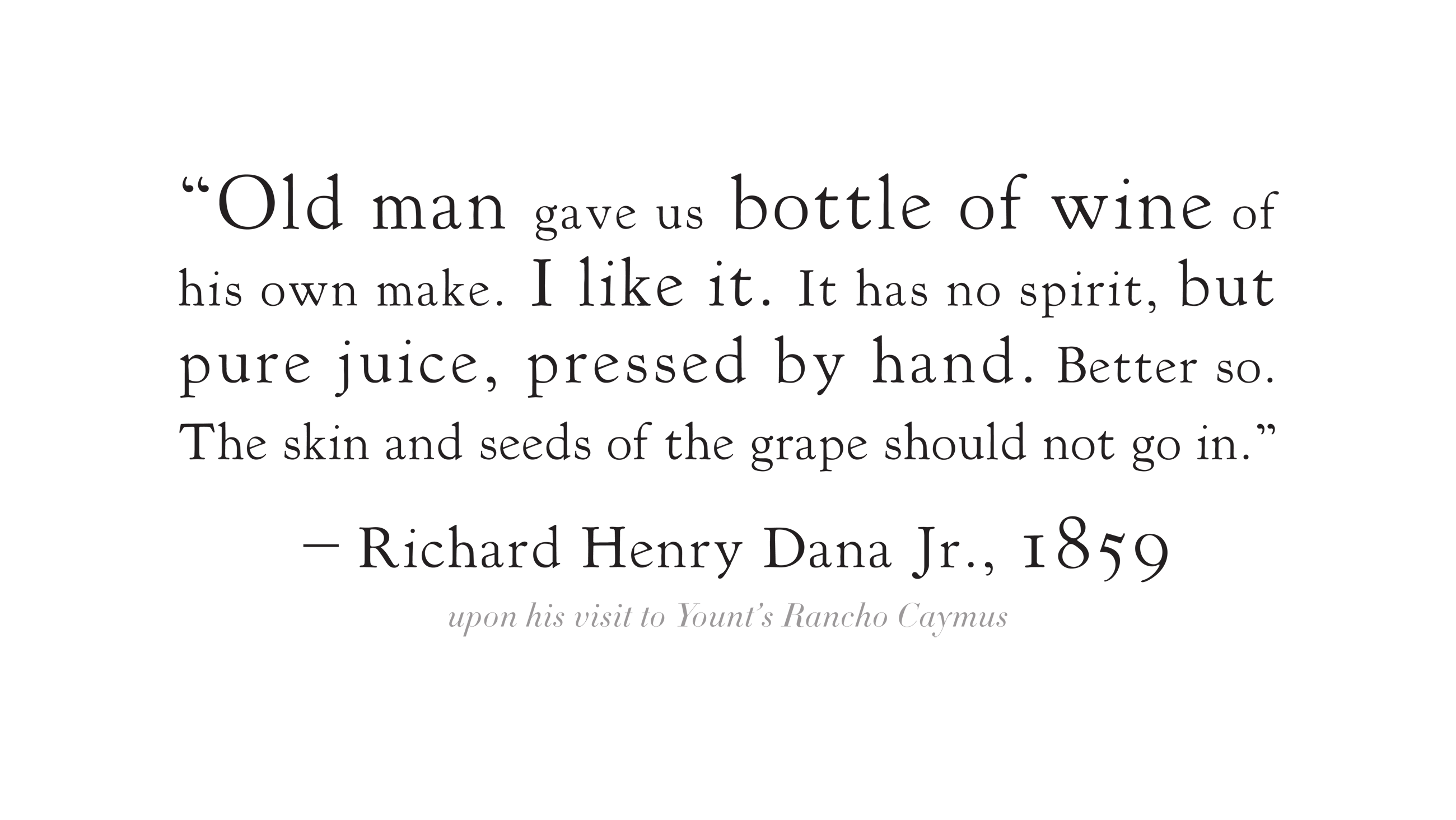 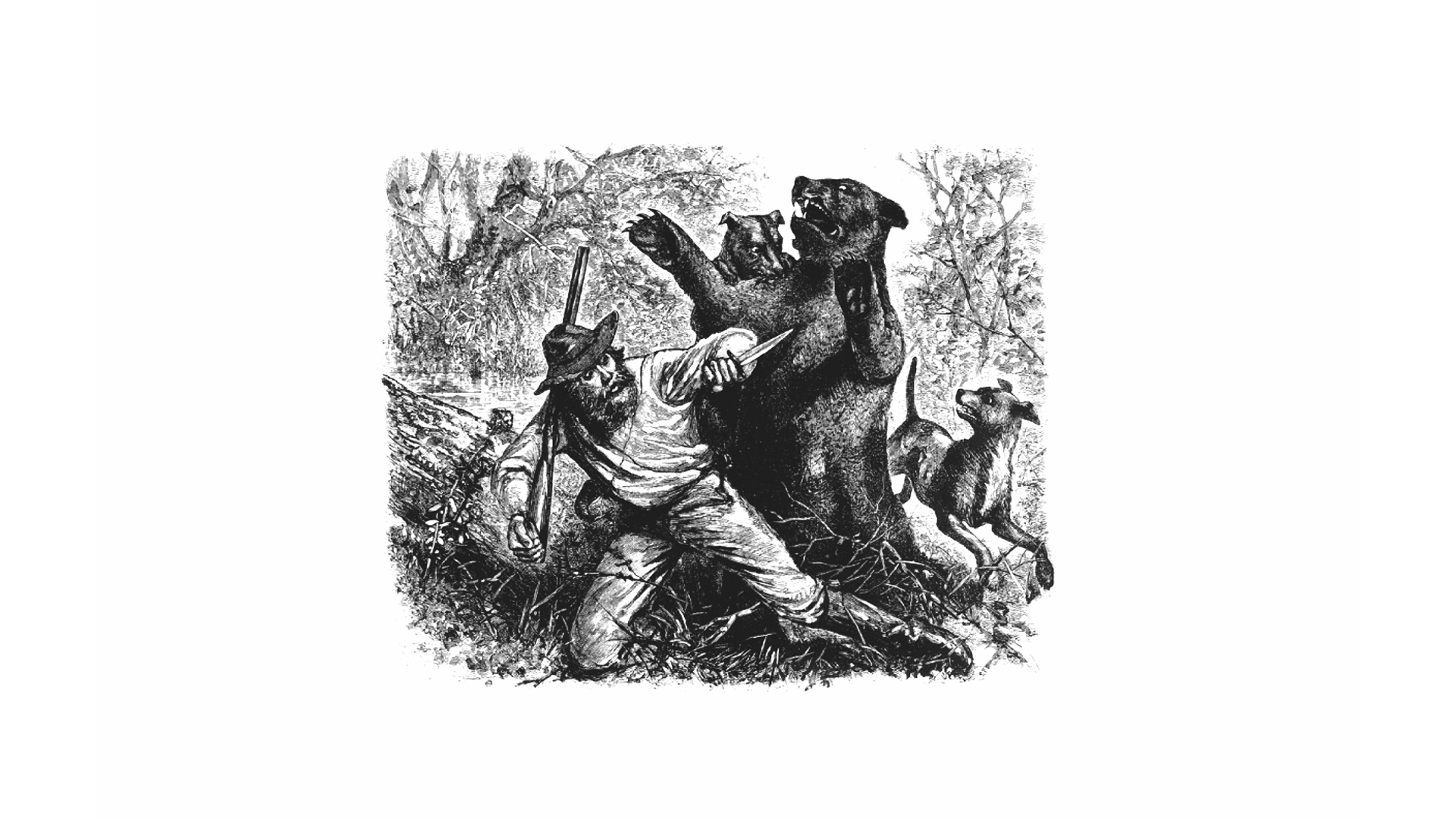 Yount heard the tale of Glass’s life from the man himself. While Yount was obviously taken with the wildness of Glass’s exploits, he no doubt was most taken with his sense of shared spirit:

“He could be relied upon - & no man would fly more swiftly, nor contribute more freely to the relief of a suffering fellow man

Reproduced from The California Historical Society, pgs. 5-7 and 53-55 from their 1923 publication of George C. Yount’s account of his life and travels, as told to Reverend Orange Clark.

Yount’s blockhouse and mill were on opposite sides of the Napa River, where it’s course unwinds from the base of a prominent hill - the Yountville Butte - just north of the original 6 block town of Yountville  - and a still existant Indian  burial ground. The site is marked by a large stone and plaque. The blockhouse came down in 1870.

East across the valley, north of Rector Creek, is said the be the site of Yount’s later adobe house.

A blockhouse is a centuries old type of military fortification, sometimes a sunken single storey, proportioned to accommodate bunks and designed as an easily defended outpost.

Yount’s blockhouse, like many others from Kentucky to New York, was a thick walled log house, with its chimney safely enclosed within its interior. It was a double storey observational tower, its cantilevered upper level preventing scaling, and its walls were dotted with embrasures - or gun loops - to counter attacks from all directions. 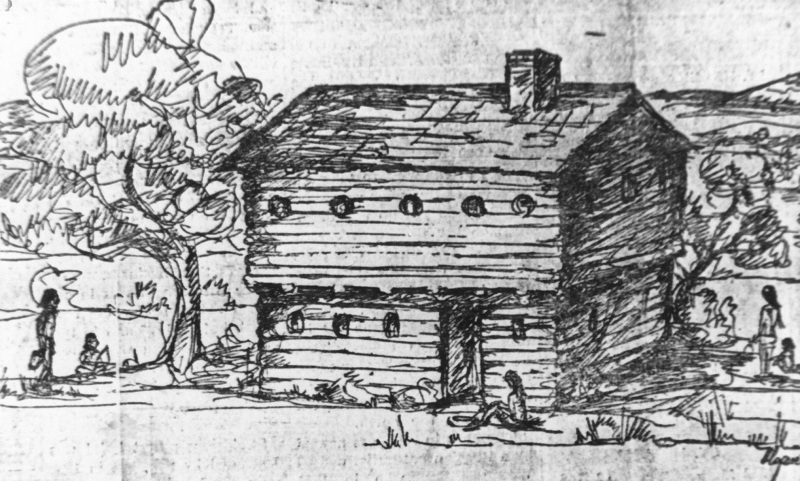 is represented by passionate winemakers who choose to produce wines from fruit sourced predominantly from vineyards within the bounds of the Yountville Appellation, as described by the 1999 ruling of the Department of the Treasury, FR Doc No: 99-6735

These winemakers and growers recognize, respect, and produce the unique terroir of Yountville: